The city of Tooele sits about 30 minutes southwest of Salt Lake City and on the western slope of the Oquirrh Mountains. With a population of approximately 34,500 residents, the city has seen a steady increase in population since the late 1990’s and covers and area of about 21 square miles. Tooele is known for its beautiful views and peaceful lifestyle along with the Army Depot that was installed during World War 2!

The weather in Tooele is typical of Utah. With an average of 15 inches of rain a year and having some sort of precipitation for 87 days out of the year, Tooele is relatively dry (US average is 38 inches). In the winter season, the area receives about 53 inches of snow per year and has about 231 sunny days out of the year. The highest temperature reached in the summer is usually 91 degrees in July with a low temperature of 18 degrees in January.

Knowing that your kids will be receiving high-quality education makes the home buying process much easier! The area is served by the Tooele County School District. The school district encompasses five high schools, three junior highs, and 15 elementary schools.

Check out the links listed below to learn more about the schools in Tooele.

The city is served by the Tooele Public Library.

The town offers a variety of fun things to do with your family and friends! Whether that be enjoying a round of 18 holes on the beautiful Oquirrh Hills Golf Course or taking your day off to relax at the Crystal Water Float Spa, this city has it all! Toello is only 30 minutes southwest of Salt Lake City so you will never run out of things to do!

Listed below are some of the tops things in the area:

Questions About Real Estate?
Let's Schedule A Time To Talk.
Contact Us 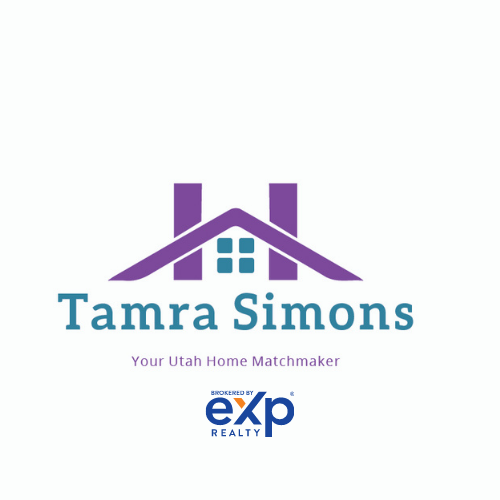 Follow Us
© Copyright 2021 eXp Realty. All Rights Reserved.
Want to know the value of your home?
Our staff will figure it out for you for FREE.
SHOW ME! No thanks

Write a message below

close
Get A FREE Home Valuation!
LET'S DO IT!